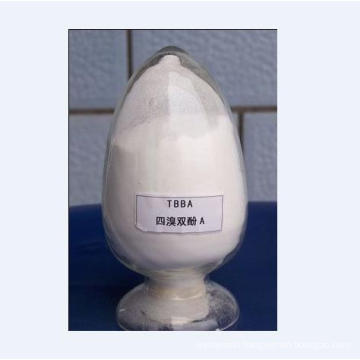 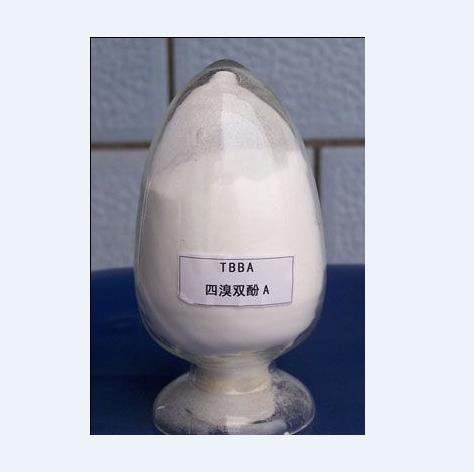 1. TBBA(Tetrabromobisphenol A) can be used as a reactive flame retardant, and can

be used for epoxy resin, polyurethaneresin; used as additive flame retardant agent, can

be used for polystyrene, SAN resin and ABS resin.

2. TBBA(Tetrabromobisphenol A) being used as the industrial flame retardant in plastic,


Gemhold (SJZ) Trading Co., Ltd. is a fully integrated chemical manufacturer and supplier. We specialize in the production and export of chemicals which are used for a wide range of applications in the feed, fertilizer, food, industrial and water treatment fields. Our commitment to regulatory compliance and extensive product/supply qualification process give our customer.

We have advanced production equipment and technology, perfect testing methods and quality assurance system, the products sold hot throughout the provinces, and mainly exports to Europe and Southeast Asia and other countries.

"Control the quality by controling each step well, Improve the service by serving every customer well" is our long term presistence and commitment. We not only supply all the related lead products, but also with the best price, advanced technical and best service to get your trust.

We sincerely hope to cooperate with you, to build a good relationship of common develpoment and prosperity.